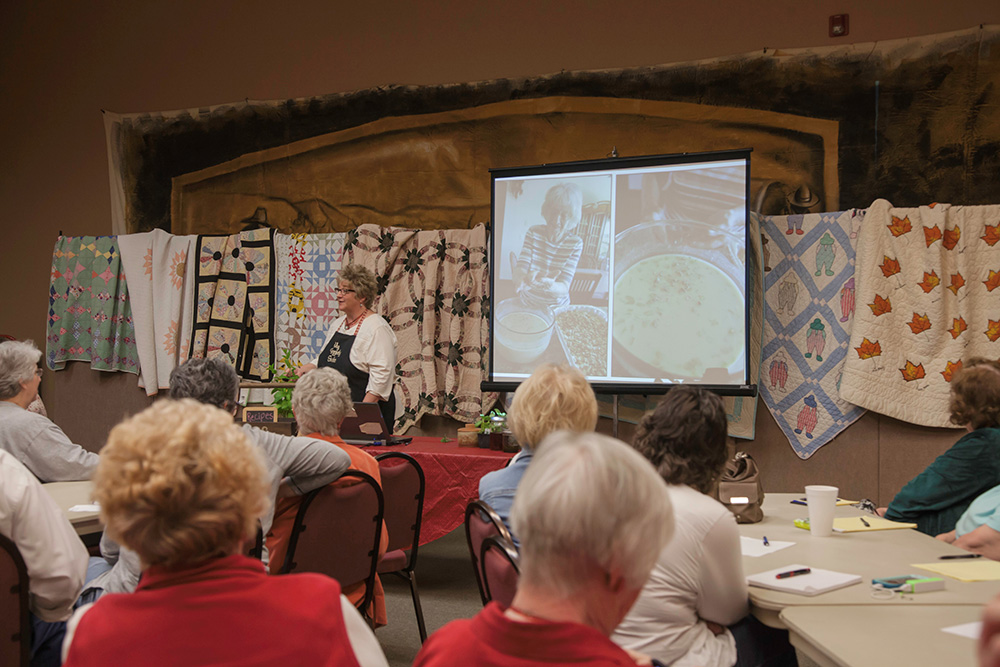 Have you ever wondered how an all-volunteer community theatre like Duncan Little Theater puts a production together? Well, DLT is going to show you how they do it.

There are so many things that have to happen before any production makes it to the stage. It starts with a script, but then there are sets, costumes, lighting, sound, and props to design. Then a director has to put all these elements together with a cast, musicians, stage managers, and a crew. When they are ready, and it’s always ready on opening night, the cast and crew invite an audience.

Join us on June 17 at noon for a look behind the curtain at how DLT makes magic happen. You might even get a chance to try a character by reading a script with other guests.

Duncan Little Theatre originated as an activity of the American Association of University Women, which began performing plays in the 1950s and 1960s. After a period of inactivity, a group of citizens reformed Duncan Little Theatre in 1981, and DLT was incorporated as a 501 (c3) not-for-profit organization. DLT owns a building at 824 Main Street in Duncan, making them a part of the Main Street community. For more about them, visit https://duncanlittletheatre.com/.

Lunch and Learn programs are held on the third Thursday of the month from Noon until 1:00 pm at the Chisholm Trail Heritage Center. Programs are offered from March through October.

These programs are free and open to the public. Just bring a sack lunch with you and enjoy.